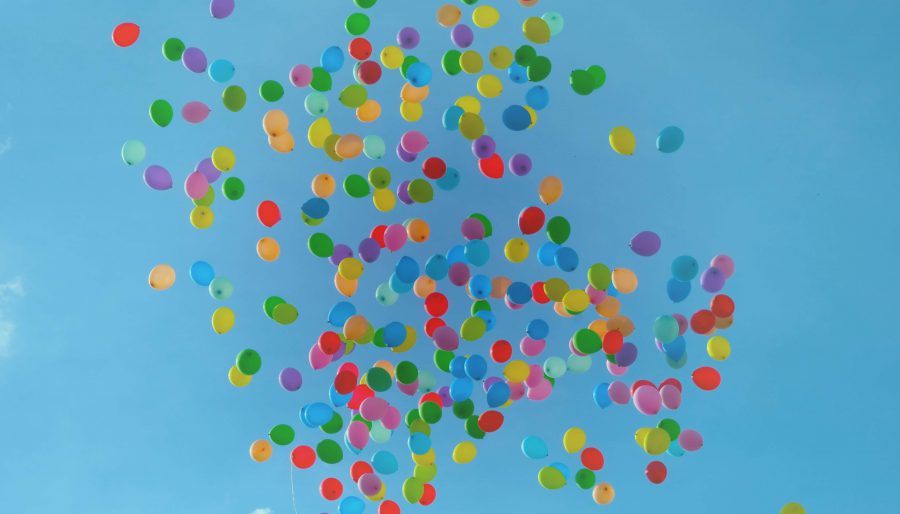 What is Up with Helium?

Let’s clear the air about helium and answer some common questions about its history and availability.  Cincinnati Test Systems is the largest leak test company in the world.  We build many machines that utilize helium gas coupled with mass spectrometers to detect leakage from components and assemblies.

What is so great about helium?  There is a no element on the periodic table quite like helium.  It plays well with others and is non-volatile, meaning it does not explode when highly concentrated and exposed to a spark.  It also maintains the same state at high and low temperatures meaning there is no worry about it turning into a liquid in extreme conditions.  Helium is inert, meaning it can be released into nature without consequence (except it is never again to be recovered).  Helium also has excellent thermal conductivity, so it can be used to dissipate heat in potentially volatile environments.  If helium were a child, it would be your favorite because it would literally give you no trouble.

What applications are typical uses for helium?  Thanks to helium’s thermal characteristics, it is used to cool processes that tend to build significant heat.  Think of the Hadron Collider as a system that builds intense heat and needs a stable gas like helium to cool it down.  Another high heat generating process is the MRI machine, which is filled with helium to help keep the magnets cool.  Helium is also used as a quenching gas for heat treating processes.  Another use of helium is for leak detection.  Helium, thanks to its environmentally friendly nature, small molecule size, and low parts per million concentration naturally, is an excellent gas for identifying small leaks.  Helium is a rare tracer gas that lends itself to easy detection with mass spectrometers.

How is helium generated or harvested? Helium is a byproduct of natural gas.  It is typically harvested cryogenically with some really expensive complex equipment that I won’t pretend to know anything about.  Helium is trapped underground in the same pockets that retain natural gas.  It is expensive to extract because traditional gas extraction methods are not effective when it comes to helium.  The reason that helium is underground is because it is a byproduct of radioactive decay.  Again, a topic of which I have limited expertise but is pretty cool to comprehend.  Another few useless facts about helium is that it is believed to be one of the most abundant elements in the universe and is estimated to make up 24% of the overall mass of the universe.  The crazy part is that on Earth, helium only accounts for .00052% of the atmosphere so it is considered a rare element.

How can I get me some helium?  In the past, the US government had a majority of the helium reserves on the planet.  They wanted it just in case war broke out and we need to use blimps to drop bombs and survey foreign territories.  Amazing the lengths our government will go when they think they have a good idea.  Interesting part is they have grown the reserves for years until more recently when they came to their senses and decided to sell off the reserves on the open market.  The great part about this is that it meant cheap helium!  That is all well and good until the reserves are depleted and someone else steps in to pick up the slack.

Recently (August 2018), the Bureau of Land Management (BLM) sold off its assets and has essentially gotten out of the helium market with the exception of its strategic reserves.  It seems the major concern regarding access to helium is that the US market capacity will largely be controlled by a single company, Air Products, in the near term.  The privatization of helium in the US definitely creates a level of uncertainty as to its availability in the near term but theoretically should stabilize as global competition comes on line.  Only time will tell how the availability and pricing of helium will shake out long term but know that there is no shortage of helium on earth.  The biggest challenge is equipment to extract and the cost of transport.  There is estimated to be 1.4 Trillion cubic feet of helium locked under our feet.